Prepare yourself for the spectacle that can only be Time Attack. Watch drivers push their cars to the limit in their quest to set the fastest lap around the unique and challenging Cadwell Park circuit, in cars that range from tuned and recognisable road-going examples, to some of the most serious machinery on the planet.

Now in its 17th year, Time Attack has evolved to become one of the most significant and engaging forms of motorsport there is. It defines the art of focused car modification by providing aftermarket tuners – both amateur and professional – with a platform on which to prove themselves in the most convincing way possible. Modified Live at Cadwell Park hosts the first of the season’s eight rounds as competitors battle to become 2022 champion. Not only will you get the chance to see these cars and drivers in action, but you can also get up close and personal in the pits and paddock. You can find more about Time Attack: here

Prepare yourself for spectacle not to be missed, as the two opening rounds of the new Motorsport UK Drift Pro Championship takes place at Cadwell Park. Come and watch the best-of-the-best battle it out to earn themselves a place in the history books by becoming the first winner of the highest status Drift competition ever held at the circuit.

2021 was a landmark year for one of the most spectacular forms of motorsport there is, when Time Attack, MSV and Motorsport UK formed an alliance to create the Motorsport UK Drift Pro Championship – a move that re-established top-tier Drifting in Britain. Eight rounds take place this year, with the first two at Cadwell Park on a course that’s not for the faint hearted, with the viewing area providing an amazing vantage point where you can get close to the action. You can also get to see the Drift teams in the paddock and speak to the drivers in the showcase Hyper Paddock. Make no mistake, Drifting at Cadwell is a special occasion and only because of our experience of running these events and with the co-operation of MSV, Modified Live has permission to showcase this spectacular form of motorsport. So don’t miss what promises to be a smoke-fest of sideways action! Find out more HERE

Get set for some of the closest saloon car racing you’ll ever see!

Back for a second year is the hughly popular Milltek Sport Civic Cup, a one-make series for two classes of Honda’s iconic TypeR models. Modified Live hosts the first two rounds of the 2022 championship for modified and production specification Civics and, with competitor numbers on the increase, the weekend’s three races will enjoy full grids, which means fiercly fought, door-to-door action is guaranteed! Fro more information about the Civic Cup, click HERE

We’re always looking to introduce new experiences at Modified Live and for the first time ever, we’re pleased to welcome the Motorsport UK British Superkart Championship, with three rounds taking place over the Bank Holiday weekend. If you’ve not seen these amazing machines that are capable of reaching speeds of up to 150mph before, then prepare yourself for a real spectacle. In fact, they’re so fast, they’ll be setting times that are edging towards the circuit’s overall lap record!

Superkarts are one of the most extreme forms of racing you can enter with a Motorsport UK competition licence. The name ‘Superkarting’ was introduced to the UK in 2012, previously known as ‘long-circuit karting’, which is officially classed as gearbox karts raced on circuits longer than 1,500 metres. They are powered by adapted motorbike engines or bespoke kart motors with gearboxes featuring up to six ratios, depending on the class. Thanks to the aerodynamic bodywork, they look rather like mini Le Mans prototypes, with performance to back up the similarity! For More information about the Motorsport UK British Superkart Championship, click HERE
WATCH THE VIDEO

Bring your pride and joy and display it in our Show & Shine area. The competition offers a range of prizes for best overall and the top cars in each category and gives owners the opportunity to showcase their pride and joy in front of 1000s of car enthusiasts.

Always boasting an impressive array of cars – and even bikes – it’s a key part of the Modified Live concept, where owners can display their creations and cherished posessions- and in doing so, be rewarded for their efforts. If you have a vehicle you would like to enter, then to find out more about the competition and book in, visit our SHOW AND SHINE PAGE

CALLING ALL CLUBS! Modified Live wouldn’t be the same without its huge car club displays. Every club, no matter the size or type of car is invited to put on a display on Cadwell Park’s beautifully kept grass areas.
We’re looking for single and multi-marque car clubs that represent cars from brand new to classics, manufacturer tuned to home-built specials – all are welcome.

At Modified Live you will see some of the most enthusiastic club members and their cars in the UK. If you’re a member of a club, we guarantee you a great day out. If you’re not, then just come and take a look around and find out what club culture is all about. Last year there wasn’t a space left in the car club zone. So if you’re intending to join us, then be quick, secure your area and book in today! VISIT THE CLUB PAGE

At Modified Live we always have a wide variety of traders displaying things to see and things to buy, whether for your car or just for fun. We have a dedicated trade area at the event so bring along a wallet full of cash and be prepared to pick up some car essentials and bargains!

If you’re a trader, retailer or manufacturer and have products and services you would like to showcase or sell, please SEE THIS PAGE. Alternatively, if you would like to discuss displaying, sponsoring or partnering at our event, please contact us.

For those who like an eclectic mix of all things automotive, then the Modified Live Individual Exhibits area is the place to be.

If you are not a member of a club but have a car you’re proud of and would like to display it to the 1000s who stream through the gates at Modified Live, then you will be more than welcome to join us on the day and display your ride in our specially reserved area for individual exhibits. Entering is easy. Just lick here and book in:

This year we will be awarding more trophies and prizes. From club competitions, cleanest cars, best in show and maybe the odd random spot prize. There’s also the fantastic Show and Shine competition.

To be in with a chance of winning a trophy, just come along with your car, make it sparkling and inspirational and who knows, you could be going home with something special! 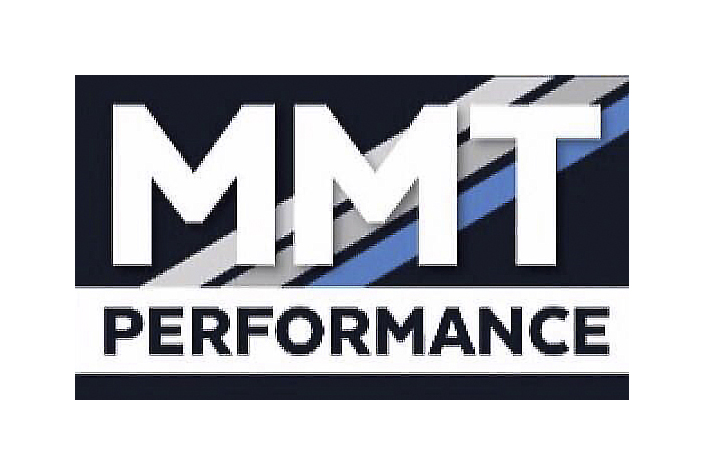 If you are a car club or a trader, we would be delighted to welcome you to Modified Live.

Please use the CLUBS page and TRADERS page to book in.